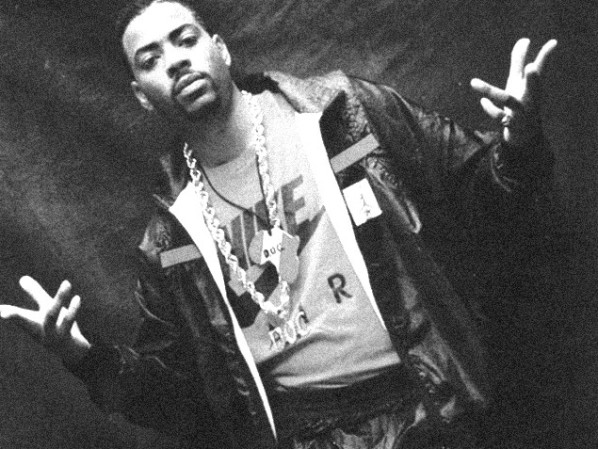 Jonathan Hay has been working with The D.O.C and his wonderful manager, John Huffman on a project.  We can’t reveal too much right now, but over the last few months we have been working on something amazing that will hit all magazine stands across the world this April, touching millions of people.  Without releasing any details, we can say that this is as big “as it gets” for print magazines with one of the most well-known brands in the world.

The D.O.C is without question one of the most influential people in all of hip-hop.  He has been highly instrumental in the careers of Dr Dre, N.W.A, Eazy-E, Snoop Dogg, Death Row Records and more.  Without The D.O.C, the entire hip-hop landscape and culture would not be what it is right now.  He is one of the most important people in hip-hop history by far.

It’s such an amazing accomplishment that we were able to pull off something that will be forever implemented within the legacy of The D.O.C.  Even after all this time, No One Can Do It Better!!!

In the upcoming months you will see what we’ve been working on.