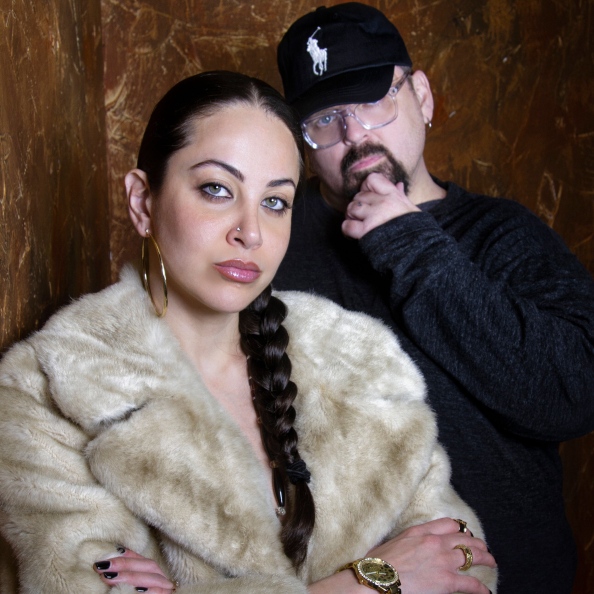 Entrepreneurs Ranna Royce and Jonathan Hay started Hoodlum Ball Records in Fall 2017 from Los Angeles, California. By the time the cold winter came around, they were officially up and running in Louisville, Kentucky. They started releasing music at the beginning of 2018 and haven’t looked back. Royce and Hay’s catalog has now amassed over 250 million streams across all music platforms. Their albums have hit the Billboard Charts in multiple genres.

After a year of blood, sweat, and tears — the nonstop work of Ranna Royce and Jonathan Hay is finally paying off enormously. With what they were able to accomplish in just a little over a year, it’s safe to say that this duo is here to stay and will continue to dominate the music industry. The combination of Royce, Hay, and their joined strategic alliance with business tycoon Mike Smith (BET), screams that the sky is the limit for Hoodlum Ball Records.